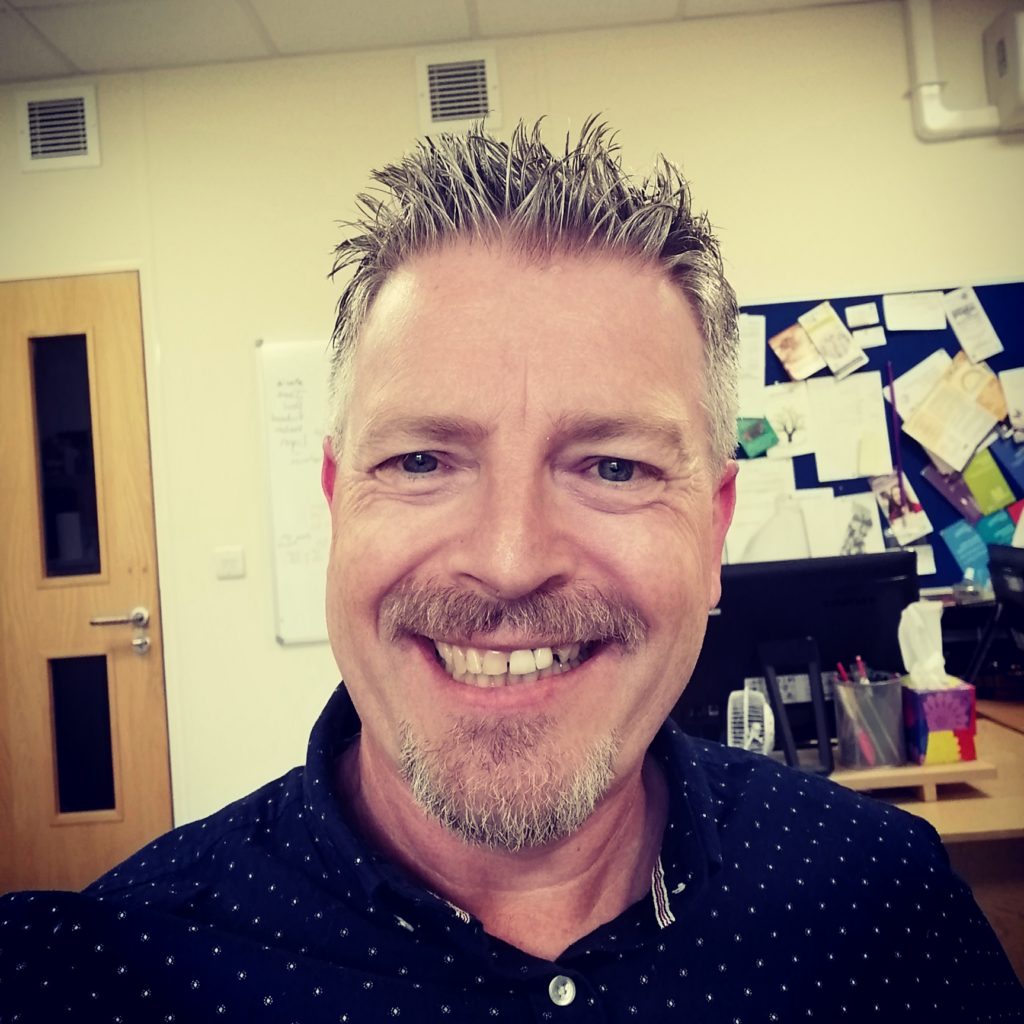 The last 7 months have been very difficult and challenging; personally despite having a positive outlook, I have felt like being on a rollercoaster, adjusting and coping to the changing landscape, feeling like I don’t know what day it is at times. I often have to stop and check ‘is this really happening’, ‘is this a film’.  I never thought I would have to wear a mask to go shopping, to a restaurant or a public place, I never envisaged wearing a mask to buy milk!!

Over the years masks have been given a bad press – masks were worn by bank robbers and criminals to hide their identity, lots of crimes are committed by people wearing masks which probably makes us wary of them. I grew up watching westerns with my grandfather, a huge fan of macho John Wayne who brought down the baddies wearing masks!! The mask was seen as something which people used to protect their identity. Batman & Robin, Spiderman and Catwoman all wore masks so they could be as effective as possible against criminals and wouldn’t be vulnerable to attacks on their families. They had no weaknesses when they wore a mask, they became superheroes, committed to serving the public. Now I’m not saying that we should all go out and fight criminal gangs whilst wearing our face coverings. But let’s think about the similarity we have with the above heroes – we are protecting our families from an unseen threat, ensuring we are not vulnerable and they are safe!!

I never envisaged I would be a masked protector, a younger me would imagine I was Spiderman or Batman, fighting crime using my special abilities. I don’t spend my evenings fighting crime, but I feel we all have special abilities that maybe we ignore. I like to think that our resilience, determination and perseverance are our qualities that help us overcome the difficulties and challenges we face.

You may not feel like a superhero wearing your mask when you pop to the shop, but just consider how much you have got through over the last few months – we are resolute people and us humans have weathered many storms . I’m sure you have been through difficult times before, and are still intact and could tell lots of stories about your daily struggles.

It’s not all glamour being a superhero – I’m sure that billionaire hero Bruce Wayne/Batman feels lonely in his big Gothic mansion with all his gadgets and wealth. I would bet on Spiderman sometimes wishing he could go to a movie or gig with his friends instead of wearing his suit and spinning webs. Superheroes, despite being strong and having amazing abilities, still get it wrong, feel stuff and have needs. Ultimately, they are no different in that they face challenges and obstacles and have to overcome them. And folks, these don’t just stop abruptly.

One of my biggest mistakes is, I used to think that life could be stress-free and I could live a life free of hurdles and problems. I used to take things personally and say ‘why is this happening to me’ and ‘life shouldn’t be like this’. When I accepted that life was challenging and has its ups and downs I began to accept the things life throws at us. It was then I realized that I did have some superpowers – calmness, adversity, resilience and sometimes courage to let go and just go with the flow!! But, I’m not like this all the time as life still throws us unexpected things and it’s ok to not be super-cool all the time.

All of us are facing a struggle, it’s difficult to see this when we are stressed as we go into self-preservation mode, but I am hopeful and optimistic that we humans, without superpowers, are a very hardy, stout bunch and can get through difficult times together. So when you put your mask on, remember that, you’re not alone and you’re doing it for a greater good. As Spock says in Star Trek – ‘the needs of the many outweigh the needs of the few’.