Would the Real You Please Stand Up 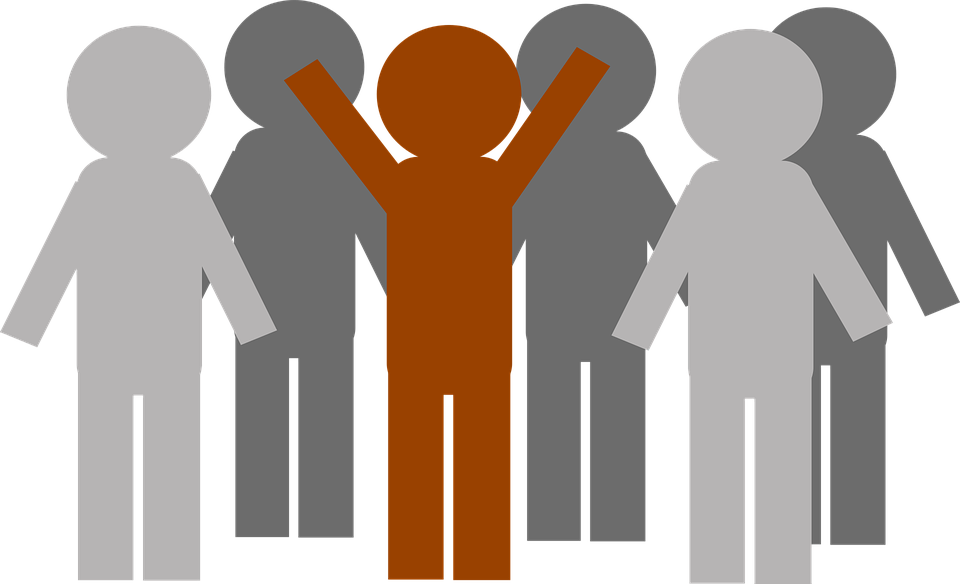 As a child I remember sometimes seeing a panel game show on iTV entitled “Tell the truth”. It ran from 1957-1961. It bore some similarities to the current programme – “Would I Lie to You?” Four guests each claimed in turn to be the same person e.g. Joe Bloggs, pipe maker. The celebrity panel had to question them and work out which one was telling the truth. The quizmaster then uttered the immortal line,”Would the real Joe Bloggs please stand up.” At which point, amid gasps of surprise, the genuine guest was revealed.

But who is the real you? Do you know? And if you don’t, how do you find out?

I recall putting that same question of one of my psychotherapy teachers over forty years ago. He replied that you find yourself by being, not by searching. In recent years I have come to realise that he was referring to the state that we now call being mindful or in the moment.

He asked me to reflect on those times when I “lost myself” in some activity or other. Those, he said, were the times when I was truly being me.

As adults we are all too often thinking about what we’re doing – talking to ourselves about it – criticising, justifying, or worse, thinking about something else entirely. That’s when we often become unauthentic and lose touch with who we really are.

I very much doubt my dog ever asks herself who she is. She just is… a dog… and she lives her life in a doggy way, as it comes.

My ten month old granddaughter is much the same. She just does what she does moment by moment. She laughs when she finds something funny. She cries when she has an unfulfilled need. When she spies something new and interesting on the floor she crawls rapidly towards it. When it is just as rapidly removed from her reach at the last moment she simply turns her attention elsewhere.

As she grows she will learn that she can’t have everything she sees but that she can still throw herself into those things that she really wants to go for. Some may not turn out as she expects, but hopefully she will learn to turn her attention to other possibilities rather than becoming embroiled in the loss or failure.

Then we can learn to allow ourselves to just be at other times – to find ourselves moment by moment. The more we can do this, the more we become the real us.

Jon Kabat-Zinn has a book entitled, “Wherever You Go, There You Are.” In this he states…
“Meditation is the only intentional. systematic human activity which at bottom is about not trying to improve yourself or get anywhere else, but simply to realise where you already are.”

By Sue Nam,
Chair of the board,
Retired consultant clinical psychologist.