You don’t know how lucky you are!! 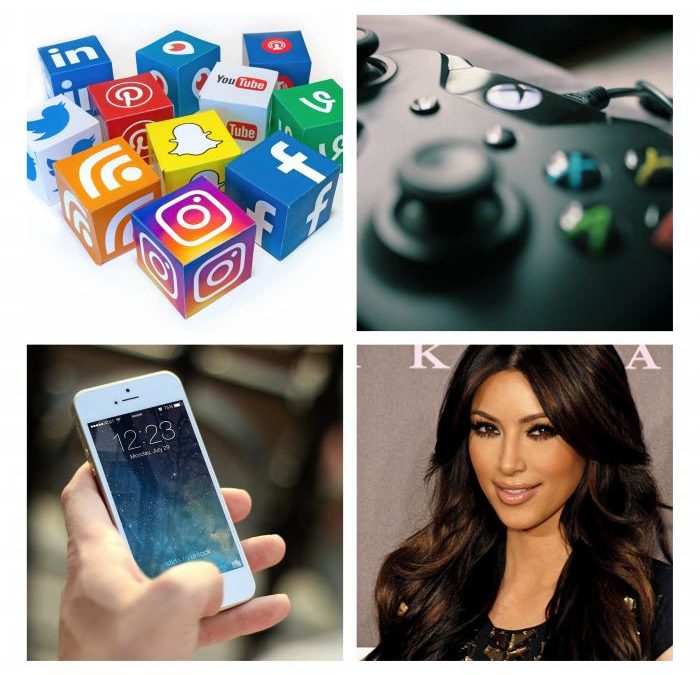 As an older person who has survived painful adolescent anxiety about my body image, worrying about whether I would be liked, constantly battling the doubts and the thoughts of “I’m not good enough” on a daily basis as I turned down opportunity after opportunity to enhance my life, I wanted to take the opportunity to tell younger people who are struggling that people are listening and we try to understand what you are going through despite changing fashions, using landlines and having only four tv channels, anxiety, depression and stress doesn’t discriminate across generations, but the causes may be different.

According to the World Health Organisation adolescence is a crucial time for young people as life changes  can’t be minimised to “just things we go through”, like rites of passage. It could be changing schools, moving home, going to university or starting a new job; all of these things can be exciting and also stressful, there is pressure!! There are events in young people’s lives which can be very difficult; bullying, family separation, bereavement and moving to a new area and having to leave friends and make new friends to name a few.

I am sure there are older people who will say things such as “you don’t know how fortunate you are, having a phone, having a computer, having a tv with all these channels, having a games console!!” Yes, we can be grateful for having material things and this is progress and technological change which is not because a group of teenagers got together and wanted smartphones and ipads to play on roblox or fortnite. I am grateful that I have these things now and happy that my kids can have the things I dreamt of having, however an iphone won’t reduce my anxiety about a social event or my feeling embarrassed about something I did in KFC last week.

When I was younger buying a house was affordable, but it was a lengthy process; getting credit was very difficult, we didn’t have computer systems that said “Yes” in a few seconds. I’m not sure if this is progress as there are more households in debt than ever before!! Young people are in a trap of wanting independence, but this comes at a cost which some can’t afford which leads to isolation and exclusion.

In England the number of rough sleepers has risen for the seventh year running says the Guardian newspaper, nearly 4 million people are using foodbanks, one in 14 according to the Independent. Untreated anxiety or depression can have a significant impact on employment, income and relationship stability in later life. It’s like a vicious circle, worrying about money creates more stress which can impact your ability to earn it!!

These are very difficult times for young people, uncertainties and fears abound; will I be accepted or rejected, can I have the new iphone, can I or my parents afford this? If you can’t afford it, then someone will take it away, your misfortune will become a reality tv series. If a relationship breaks down you could be asked to go on Jeremy Kyle or appear in Take A Break. Your pictures will be all over Facebook, Snapchat or Instagram and I will be trolled on Twitter. I will be judged by the social media court and sentenced to being blocked, unfriended and ghosted!! I could even become a meme and end up on youtube with over 5 million views being daily humiliated for falling over or driving badly!!

Meeting the expectations of an older generation that have endured their challenges is difficult; having more material possessions than our parents, grandparents, teachers etc with the pressure to be happy takes its toll. Young people are suffering higher rates of depression than ever before. It is now that we need to listen to these voices more than ever before and empower these voices more than ever before and create a society and culture that young people feel safer than ever before to talk openly about their fears, feelings, hopes, dreams, desires and anxieties. After all, young people are the future leaders, business people, managers, service personnel, entrepreneurs and media personalities. I hope they can credit their elders as being the inspirations in their life. Wouldn’t that be something we could be proud of!!